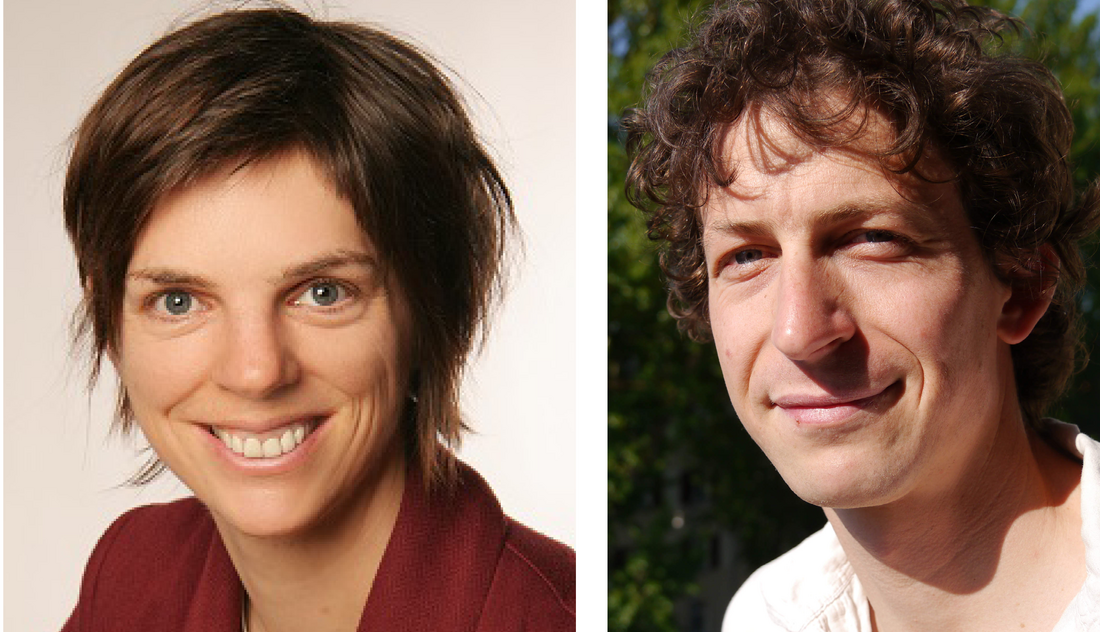 Prof. Dr.-Ing. Ulrike Krewer and Dr. Matthias May were accepted as associated members of the cluster. From 2022, they will be included in the cluster's research program. Ulrike Krewer conducts research at KIT on characterization and modeling of reaction and degradation at electrode-electrolyte interfaces. She received her PhD in 2005 from the University of Magdeburg on the topic of direct methanol fuel cells (DMFC). As a post-doctoral researcher, she worked at Samsung's Energy Research Center in South Korea in 2006/07, and from 2008 to 2011 she was head of the Otto Hahn Research Group Portable Energy Systems at the MPI for the Dynamics of Complex Technical Systems in Magdeburg. From 2012 to 2020, she was a professor at TU Braunschweig and head of the Institute for Energy and Systems Process Engineering. Since April 2020, she has been head of the Materials of Electrical Engineering sub-institute at the Institute for Applied Materials of KIT. In 2007, she received the Otto Hahn Prize of the Max Planck Society.

Matthias May's research focus is the computational and experimental operando spectroscopy of electrochemical interfaces. He received his PhD from the Institute for Solar Fuels at Helmholtz-Zentrum Berlin in 2011. As a postdoc, he conducted research at the University of Cambridge and the University of Heidelberg, among others. Since the beginning of 2020, he has been working with an Emmy Noether program at the Ulm University and leads a junior research group.